Harry Potter and the Cursed Child

The story of Harry, Ron and Hermione continues on stage - where the magic is real. It has been 19 years since they saved the wizarding world. But even when the battle seems to be won, sometimes, darkness comes from unexpected places.

Based on an original new story by J.K. Rowling, Jack Thorne and John Tiffany, Harry Potter and the Cursed Child, a new play by Jack Thorne is now playing at San Francisco’s Curran Theater. With record-breaking productions currently running in London, New York and Melbourne, the San Francisco production marks the fourth engagement of the award-winning show, as well as its West Coast premiere.

Harry Potter and the Cursed Child is the most awarded production in the history of Britain’s Olivier Awards, winning a record-breaking nine awards including Best New Play and Best Director. The production has won 24 major theatre awards in the UK since opening in July 2016 in London. It made its Broadway premiere in April 2018, and is the most awarded show of the season, winning 25 awards in total, including six Tony Awards. 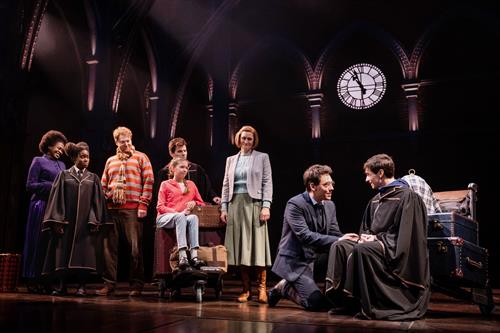 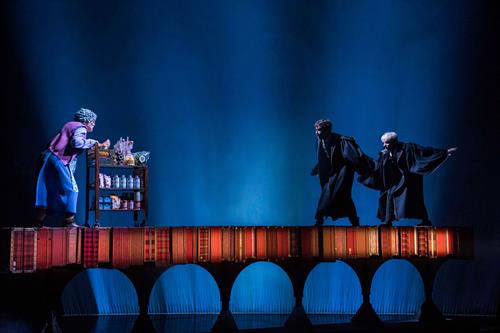 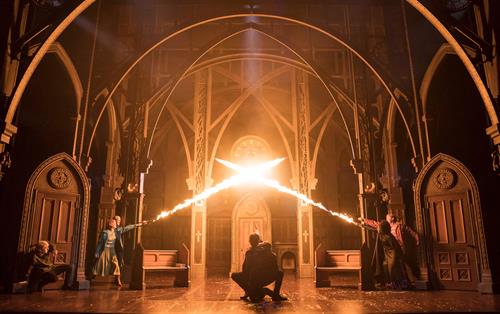 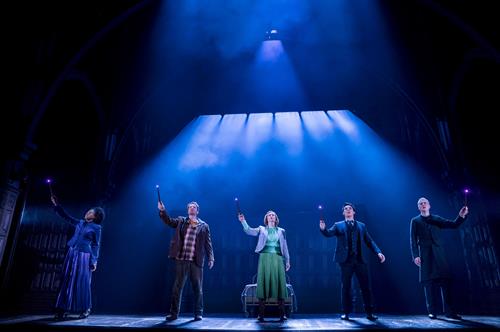